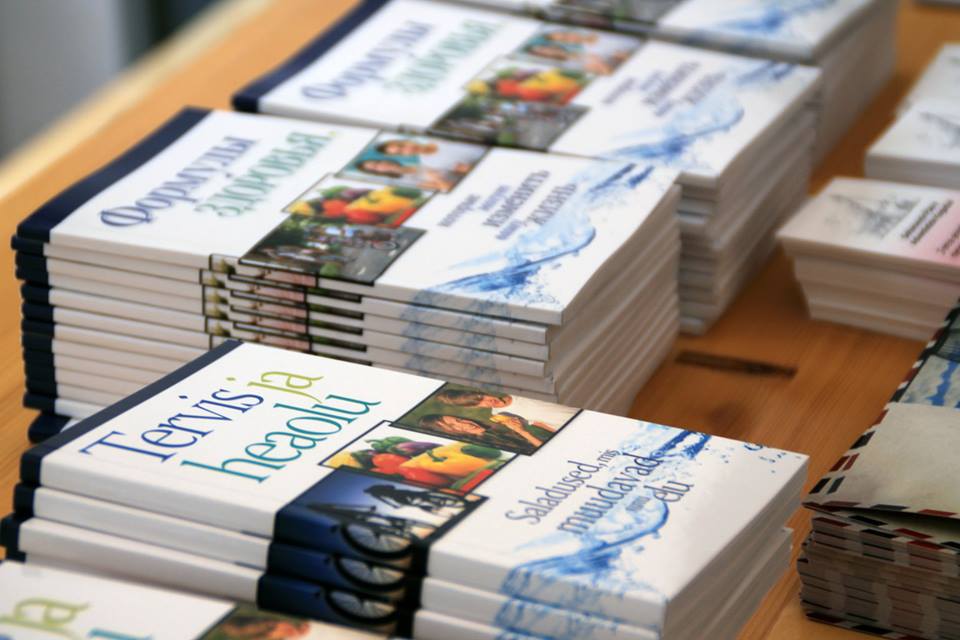 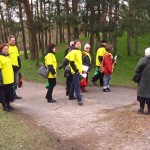 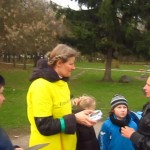 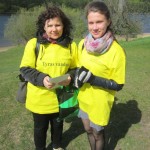 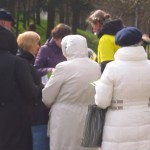 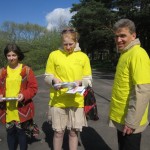 Being on this Earth, Jesus spent more time on healing than preaching. His compassionate heart felt the need of people to be whole; to be well spiritually, physically, socially and emotionally. He did not just touch the body of a sick person, He touched their soul and mind. The word Jesus used for ‘save’ also means ‘heal’. Being the disciples of Him, I think, this is the work He calls us to do – to help those around us to have the life to the full (John 10:10).
According to World Health Organisation (WHO) 50% of illnesses are caused by people’s lifestyle; or in other words – people could be 50% healthier if they knew the secrets of healthy lifestyle and had power to make healthy choices. As Adventists we have a wonderful heritage of a tried and proved health message, and we have very many doctors and nurses among us, who have studied and practised medicine and public health science. This year we have also a mission book called Health and Wellness: Secrets that will Change your Life, which is edited by Mark Finley and Peter Landless, and contains chapters written by doctors like Ben Carson, Neil Nedley, Fred Hardinge and many others, sharing important topics for health and wellness including faith, depression, resilience, healthy relationships and much more.
The book is now available in Estonian, Latvian, and Lithuanian. 18 – 19 April was dedicated to first distribution of the book, but obviously the book will be distributed as long as there are any left. In Estonia – in Tallinn, Viljandi and Haapsalu church members went the extra mile to reach people outside the church with the health message. In Tallinn they pitched a health tent in the city park and asked people to come and have their health markers checked and analysed. When people had visited all the different health stations, they were given the mission book. During four hours 150 people visited the tent. Adventists in Viljandi organised a Health and Activity Day outside at the lakeside, where a physiotherapist talked about the usefulness of pole walking and everybody who wished could give it a try. The books were also given out to people who were interested. In Haapsalu members and visitors first listened to a lecture about different herbs and then had the opportunity to take part in a GPS orienteering, which was organised by the local young pastor and where participants got to answer to questions about the Bible and health. In the end they could become happy owners of the new mission book.
In Lithuania members from Kaunas Adventist Church visited two city parks. 8 people had special T-shirts on; each one representing a different health principle. Every ‘principle’ talked about itself and gave the listeners a brochure featuring the same principle. If the person had collected all 8 brochures, they got the mission book as a final gift. Listeners could also have their BMI checked. Lithuanians plan to organise this kind of events in other places in their country, and they plan to have a health class twice a week in Kaunas church to help people to implement the health principles, which are presented in the mission book.
In Latvia, in addition to church members giving out the mission book to the people they know, a bigger event is being organised in autumn in Saulkrasti during first Women’s Ministry Conference in BAUC. A Health Exhibition will be set up, where people can learn more about healthy lifestyle, about their own health, and the power of God to heal and restore.
Let’s keep praying about these people whom we have reached and will reach with the health message, so that God’s healing power could be at work in their lives.