NARVA, ESTONIA – [ANR] The official opening of a Rehabilitation Centre in Narva, north-east Estonia, was held on 4 May. In the opening ceremony Tonu Jugar, president of the Estonian Conference of the Seventh-day Adventist Church, said, “This centre will help us to serve more efficiently the society and to fulfil part of our mission – to heal and help people with their needs”.

A project to open a special rehabilitation centre for drug and alcohol addicted people in Narva began in April, 1997. This project was instigated by Tonu Jugar, who is also director of the Adventist Development and Relief Agency (ADRA) in Estonia, T. Malerova, project director, and John Arthur, director of ADRA-Europe. Narva is currently one of the biggest gateways of drug contraband from Russia to Estonia and all Baltic countries. Many people in this city are drug addicts.

One year before this project began, the Malerov family started to help drug addicts in local church facilities. Since drug and alcohol addiction in this city, which borders with Russia, is very serious the local government also helped to develop this project. They gave facilities to organise the rehabilitation centre, exemption from rent, and paid the centre’s building repair expenses, altogether about EEK 350,000. An additional EEK 251,000 was assigned for salaries and service expenses.

In February, 1997, repairs to the building were finished. ADRA-Finland and ADRA-Sweden helped with furniture and the necessary technical equipment. The Estonian Conference also donated EEK 10,000 for this purpose. The same amount was assigned by the Social Ministry of Estonia for seminars.

Rehabilitation work is currently being done in five areas – with those addicted to alcohol and drugs, family members or friends of victims of addiction, teenagers and with parents of children who have become addicted.

“In the future we plan to cooperate with the local hospital – many drug addicts are in hospital with hepatitis. It is also necessary to develop work with youth in schools and orphanages”, says Tonu Jugar. “Also, currently in Narva nobody is officially registered as having AIDS but everybody knows that drug addiction is closely connected with AIDS. So we have to learn how to prevent this deadly illness”, he continued.

The centre is regularly visited by more than 20 drug or alcohol addicted people, mostly young, who want to be cured. This centre has already helped more than 30 people, many of whom later became Seventh-day Adventist Christians.

Currently the work is being done in five directions:

ITEMS TO PRAY FOR:

That a strong evangelistic programme may remain on the top of the church’s agenda.
For the work in Narva, people who heal victims of drug and alcohol addiction and for patients of this centre. 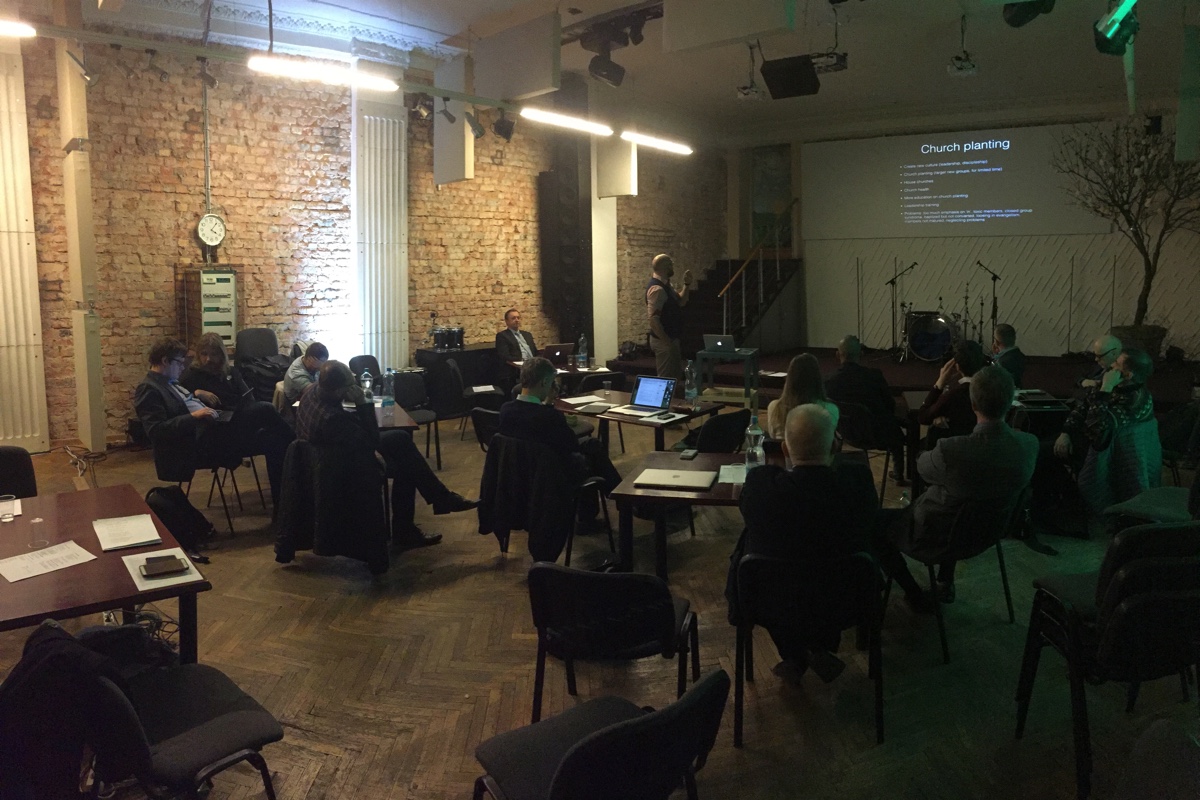 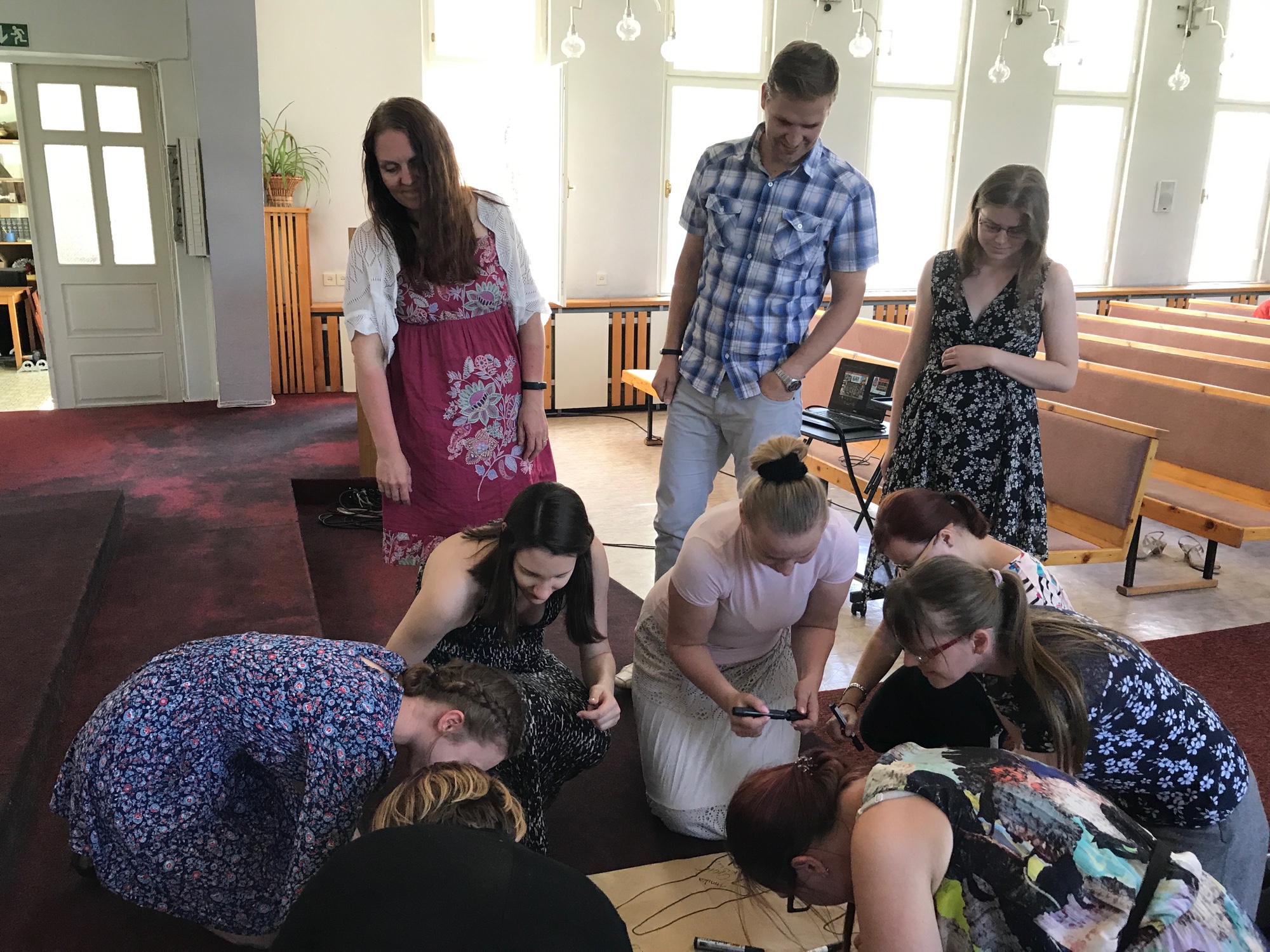 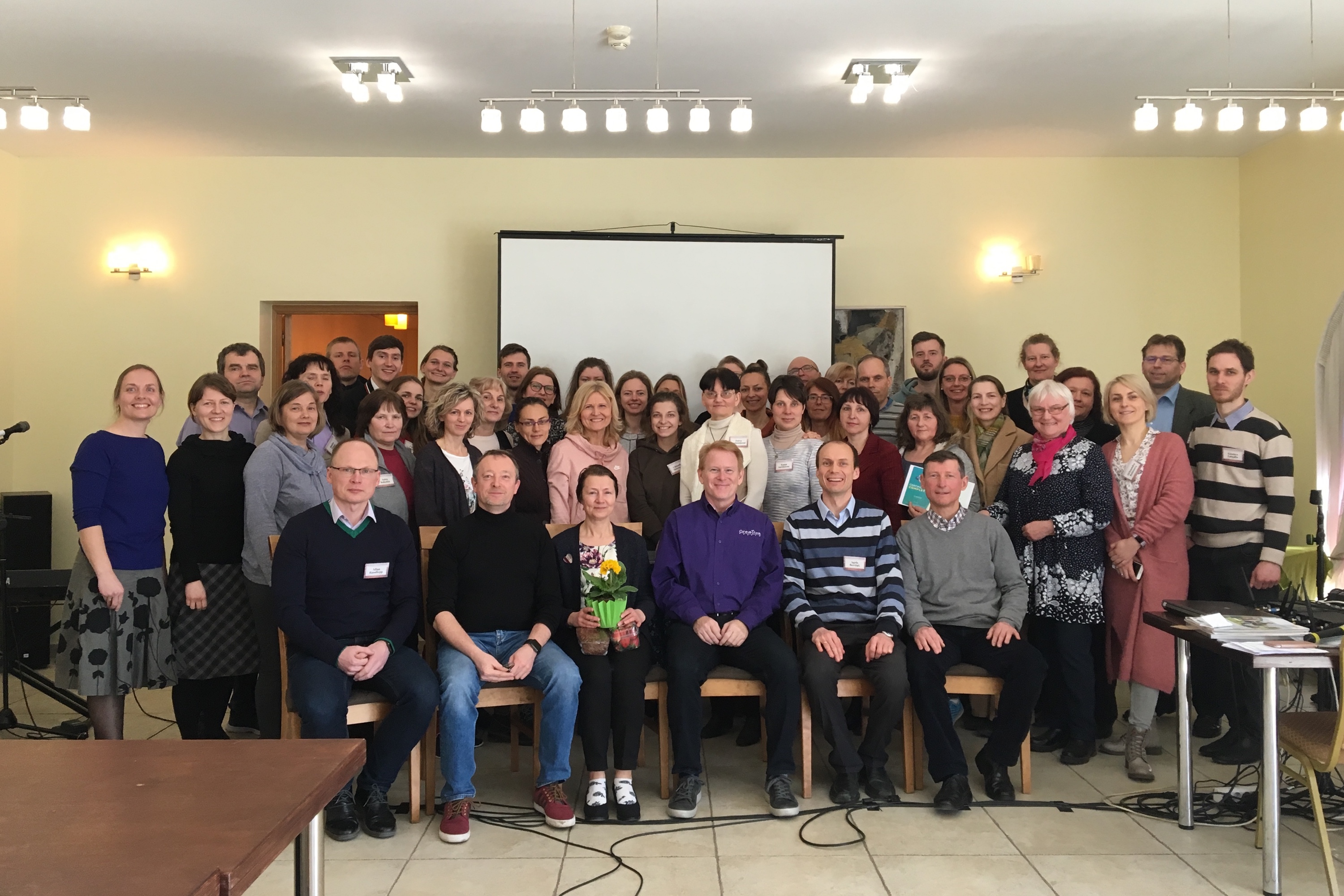