TARTU, ESTONIA — [ANR] The September issue of the Our Times (Meie Aeg) magazine, a monthly publication of the Seventh–day Adventist Church, is now available in the Estonian language in MP3 file format on CD–ROM, says Lauri Beekmann, magazine editor and communication director for the Adventist Church in Estonia. The cost for the CD edition is the same as it is for the printed copy and for an audio cassette — EEK 15 (GBP 0.61/USD 0.94).

Just over a year ago, in August 2001, Beekmann had an idea to record the articles onto audiocassettes — primarily for older people who may have difficulties in reading the magazine. “However, right from the start it became evident that younger people were also interested in getting the tape,” says Beekmann. “Some listen to it while driving their cars or just relaxing at home. The tape is one hour in length, so there is only a selection of the printed articles.”

In addition to the Our Times articles the buyer of the CD can also hear the Tartu Family Radio programmes recorded with Adventist guest speakers. Also on the first CD are two one–hour programmes with Gifford Rhamie, lecturer at Newbold College, an Adventist institution of higher education in Binfield, Berkshire, England, covering the subject The Truthfulness of The Bible.

“Everything starts small,” says Beekmann. “Thus far 2 CD–ROM titles have been produced, but I am positive that it will soon grow.” [ANR Staff with Lauri Beekmann/ANR 112] 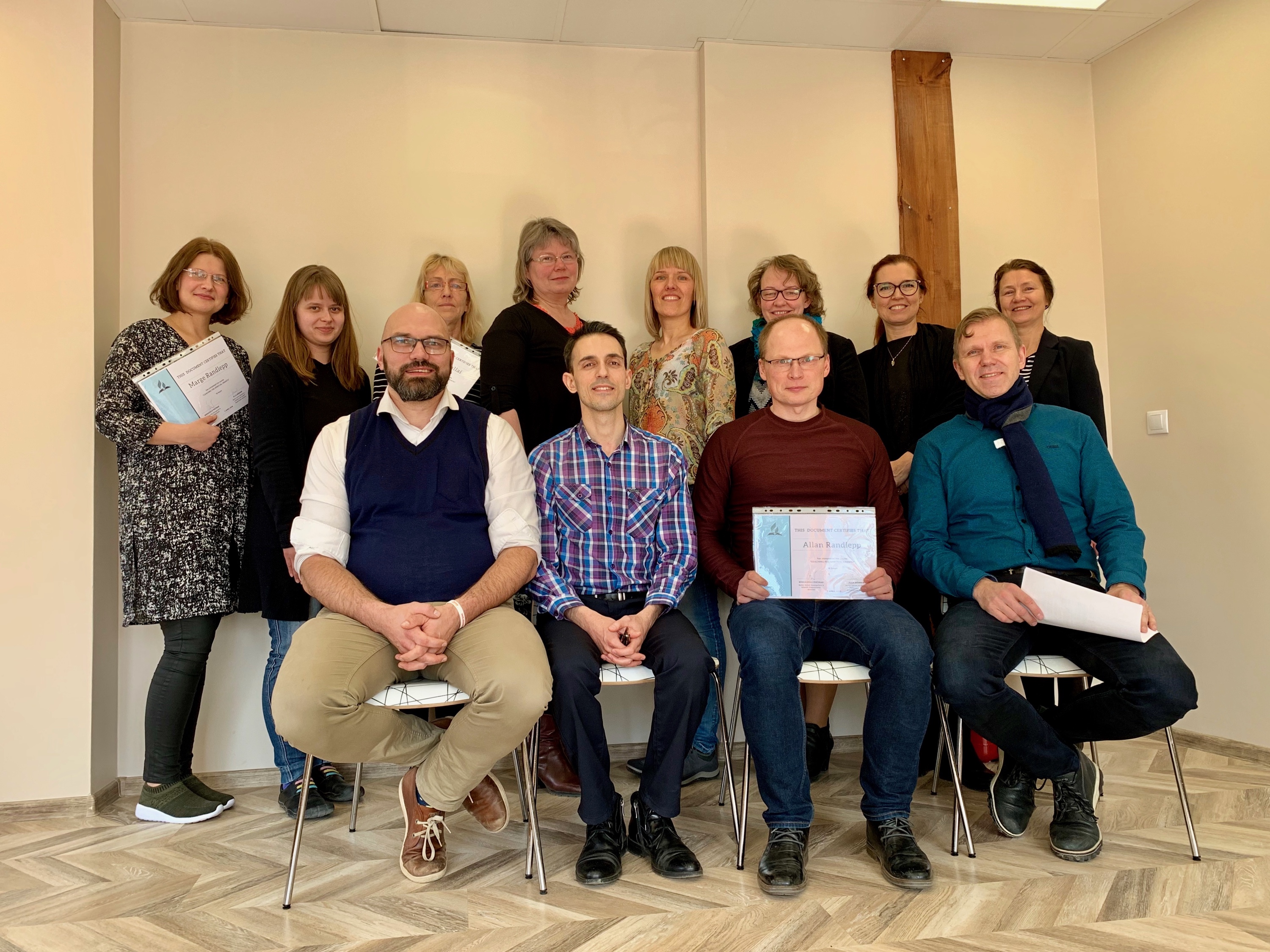