Dalfsen, the Netherlands – De Bron Christian Conference Centre was the venue for the European Pastors’ Council (EPC), held in the Netherlands 11 – 15 September, to which pastors and Bible workers, from across the Trans-European Division (TED), together with their spouses, had been invited.

Months of planning by a team led by Dr Daniel Duda, TED Ministerial Association Secretary, went into the preparation of this major event, which gathered a total of 821 participants, including ministers from 28 countries, and 38 invited speakers from 14 different nations. An efficient and service minded team of TED staff and volunteers from the Netherlands Union Conference contributed throughout the week to keep the event running smoothly; while the tedMEDIA crew captured gems in words and pictures throughout the week, for the present and future generations to enjoy.

In the past, the Ministerial Association of the General Conference (GC) used to arrange a World Ministers Council every five years preceding the General Conference Sessions. Due to the growth of the church and other practical reasons, it has been decided that these councils will in the future be regional councils, being held in each division. This TED European Pastors’ Council functioned as such a replacement for the World Ministers Council, and it was therefore significant that Dr Jim Cress, who serves as Ministerial Association Secretary for the GC, and his wife Sharon, were in attendance, bringing greetings from the World Church.

Each day throughout the week had a different theme centred on the Bible text of Micah 6:8 – “acting justly, loving mercy and walking humbly with your God” – and all were linked together by the main theme, “Growing Together”.

Being together in the church is very much a matter of recognising the huge differences between us and to understand what unites us in essence. This idea was shared with the participants on Tuesday, at the opening session. After the packed hall had been welcomed by programme director Dr Daniel Duda and the theme of “differences” had been set by TED President Dr Bertil Wiklander, Dr Kwabena Donkor, of the Biblical Research Institute presented an opening address about understanding differences. His message focussed attention especially on our theological differences and indicated various reasons for those differences and why we also need to bring theological unity among us, for such unity is fundamental for all other unity.

Each day included a varied programme, beginning with a profound devotional message, followed by plenary sessions, workshops, a mission festival with reports from the fields on new methods that work, and an evening worship time. The presentations were aiming at a comprehensive view of the pastor’s personal life and faith, the centrality of Christ living in us and through us, and various models and methods that are useful.

The climax of the week was Friday afternoon and evening by a moving communion service, giving each participant the opportunity to place his/her burdens at the foot of the Cross. Dr Bertil Wiklander and Karen Holford (South England Conference) reminded all who were present of the great sacrifice that was made for humanity, through Jesus Christ.

Sabbath began with a time of prayer in the beautiful gardens around the centre; followed by North American Family Ministry team, Willie and Elaine Oliver, leading out in a discourse on marriage. Lowell Cooper, a General Vice President of the world church, presented a sermon on the Body of Christ, challenging his listeners to a greater commitment to God. The closing programme included a presentation by Dr Wiklander in which he guided the listeners to the four pillars – the goals for the Division: communication, education, evangelism and ministries.

Participants commented on their experience of the EPC during the week and afterwards. Pastor Berny Carlsson from Sweden said “Thanks for the fabulous and inspiring week in Holland”. President of the church in the United Kingdom (BUC), Pastor Don McFarlane, speaking on behalf of his ministers said that he wanted “… to express the gratitude of the BUC workers who attended the EPC meeting in de Bron for a Spirit-filled, informative and inspiring meeting. We all left feeling greatly refreshed and re-invigorated. In every area of the programme, the standard was exceptionally high and reflected much thought and hard work.”

Reflecting on the value of the European Pastors’ Council, President Dr Bertil Wiklander commented: “This was the most important meeting organised by the Division during the current term. I see our pastors as the key spiritual and evangelistic leaders in the local churches and nothing will really change there unless they lead out. We have therefore prayed and worked hard for a long time to make this Council an exceptional experience of a mixture of things: I am thinking of spiritual fellowship in Christ, models of contemporary worship (inspiring, personal and warm), instruction in theology and know-how in church planting and evangelism, raising the awareness of key areas where we need to change and grow, and inspiration that supports the pastors in their personal life and service to God and the church.”

“At the end of this important gathering, I thank God for the success we had in reaching our objectives. This is due first of all to God’s blessing and our oneness in the wonderful gospel of Jesus Christ, which we re-experienced during these days, especially at the Holy Communion. Also, it is due to an exceptional team at the Division, which I am privileged to lead; and to the pastors who came and with their positive attitude which made these days a wonderful experience of being one in the Lord. May we now find ways of following up and bring the effects of this meeting to the church and to the world. That, I believe, is the Lord’s will.” 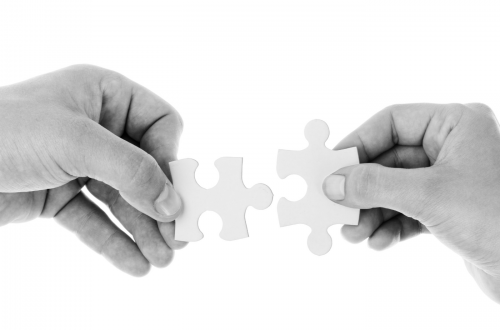 BA in Religion – for me? 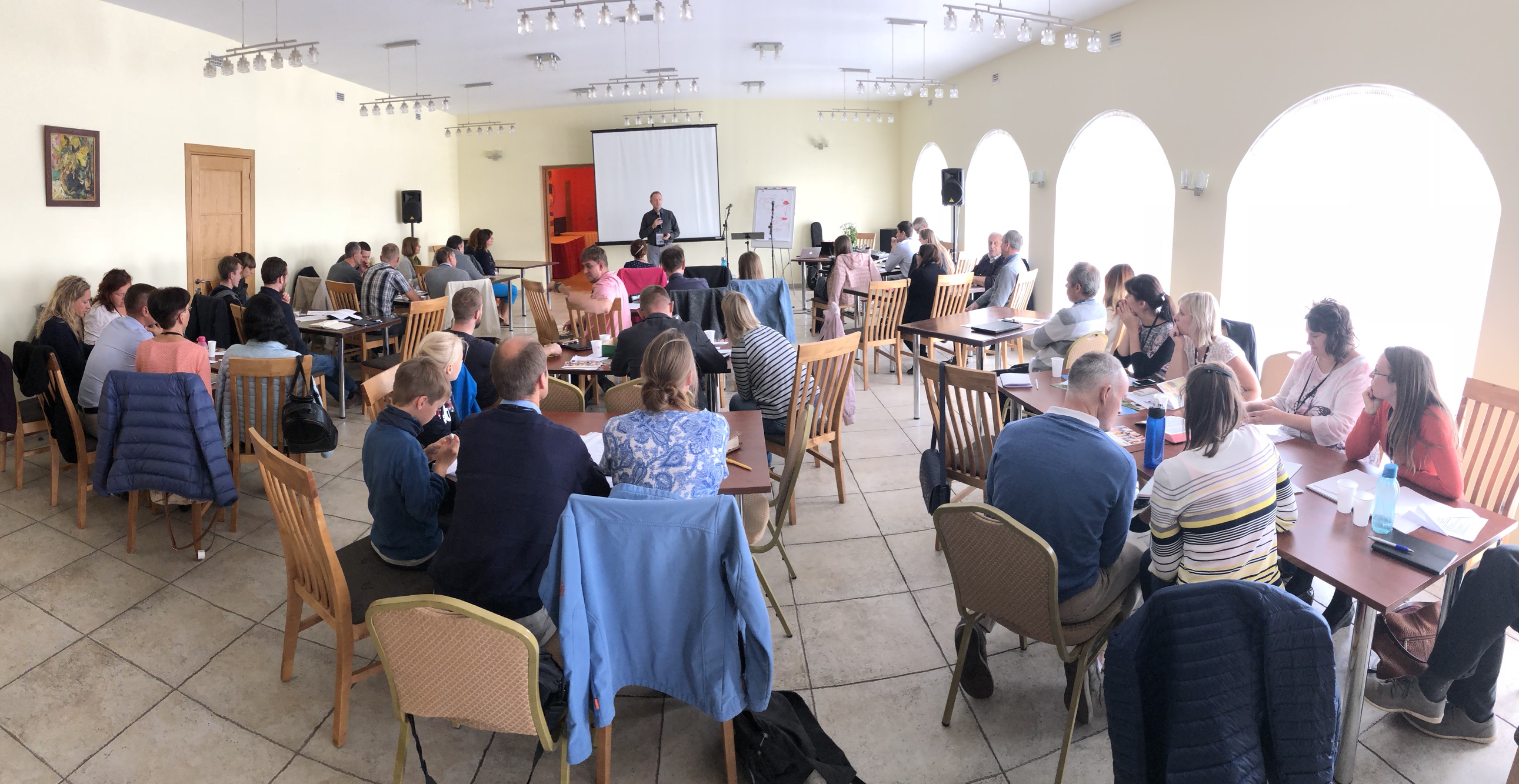 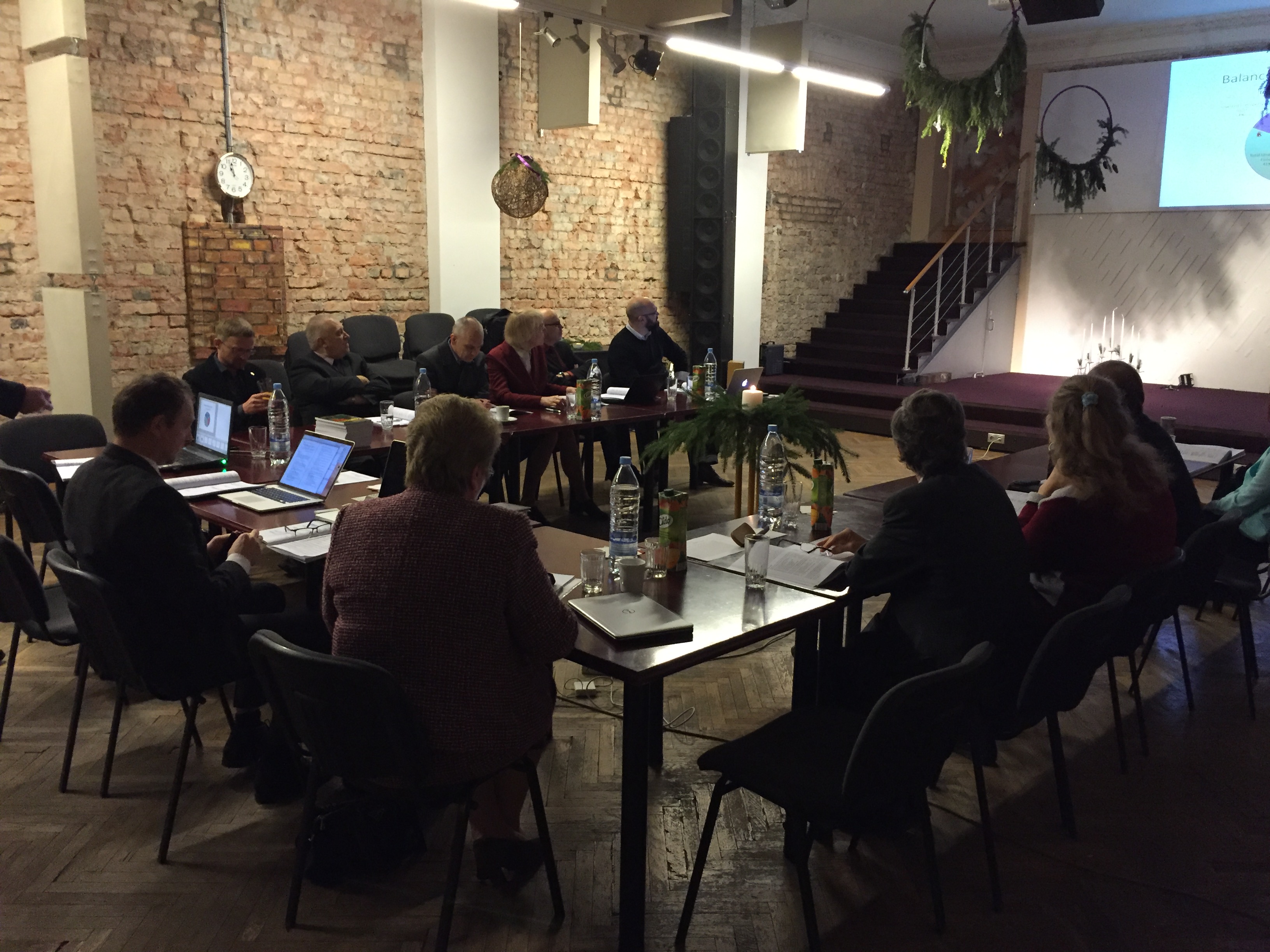