Delegates and guests at the quinquennial business meeting of the global Seventh-day Adventist Church in the Edward Jones Dome this evening were entertained and informed by a colorful video presentation prepared by the church’s Trans-European region. The presentation was part of a series of reports designed to give an overall picture of the church’s activities around the world and to provide a insight into the huge cultural variations that exist between regions.

The world regions of the Seventh-day Adventist church do not always follow clearly defined geographical boundaries. The Trans-European region for example includes 36 countries from three different continents: Europe, Asia, and Africa. Diversity within this region is extreme – from the frozen arctic of northern Scandinavia to the deserts of South Sudan; and the urban sprawl of London to the forests of Pakistan.

From an Adventist perspective the region holds two major, and very different, challenges: Islam and secularism. There are 588 million people in this part of the world and 62 percent are Muslim. In Europe 79 percent of the population are now ‘secular’ — that is they consider Christianity to be mere superstition and see churches as outdated relics of a bygone era.

Despite the difficulties the 100,000 Seventh-day Adventists in the Trans-European region are rising to the challenge of keeping the flame of living Christianity burning. According to the region’s leader, Bertil Wiklander, they have actually managed to achieve 12 percent growth over the last five years. This growth has taken place, at least to some extent, through methods that might be considered radical in other parts of the world.

One of these methods has been labeled “LIFEdevelopment”. This, according to Cecil Perry, the leader of the church in Britain, is more of a process than a program. The secular postmodern people of Europe do not respond well to a direct presentation of the gospel and LIFEdevelopment provides them with a gentle, non-threatening introduction to Christianity. It encourages existing members to bridge genuine friendships with secular people, allowing them to belong to church communities before they have become believers. Asked about the reaction to this new form of evangelism Perry responded, “We are re-orientating the minds of our members. They are now thinking outside of their own flock.” Adapting the biblical parable he continued, “Our members are becoming aware that we have one in the flock for every 99 that is outside in the secular community, and we must go out and reach them.”

Evidence of this process in action was seen in a number of video clips. In Greece small house groups built on the friendship principle have led to a 350 percent growth. In Finland and Hungary new churches using this approach have been “planted” from scratch. In London a community choir project has been used to get Christian and secular people together and has resulted in the founding of the “Hope Community Church.” According to Don McFarlane, leader of the church in South England, a further 20 such churches will be started in the near future. In Northern England a combined cafe and drop-in center functions as a church. Former convicts are involved in the project and have been welcomed by the members.

Perhaps surprisingly the same methods being used by Adventists to reach secular people in the Trans-European region are also being used to reach Muslims and Jews. The challenge here is to share the message of Christianity in a way that does not cause offense as, particularly in the case of Muslims, a change of faith may involve individuals risking their lives. Ways must be found of communicating Christ to these people while continuing to respect their culture and traditions.

Concluding the report Wiklander acknowledged the challenges faced by the church members in the Trans-European region and urged the audience to continue to pray for them. 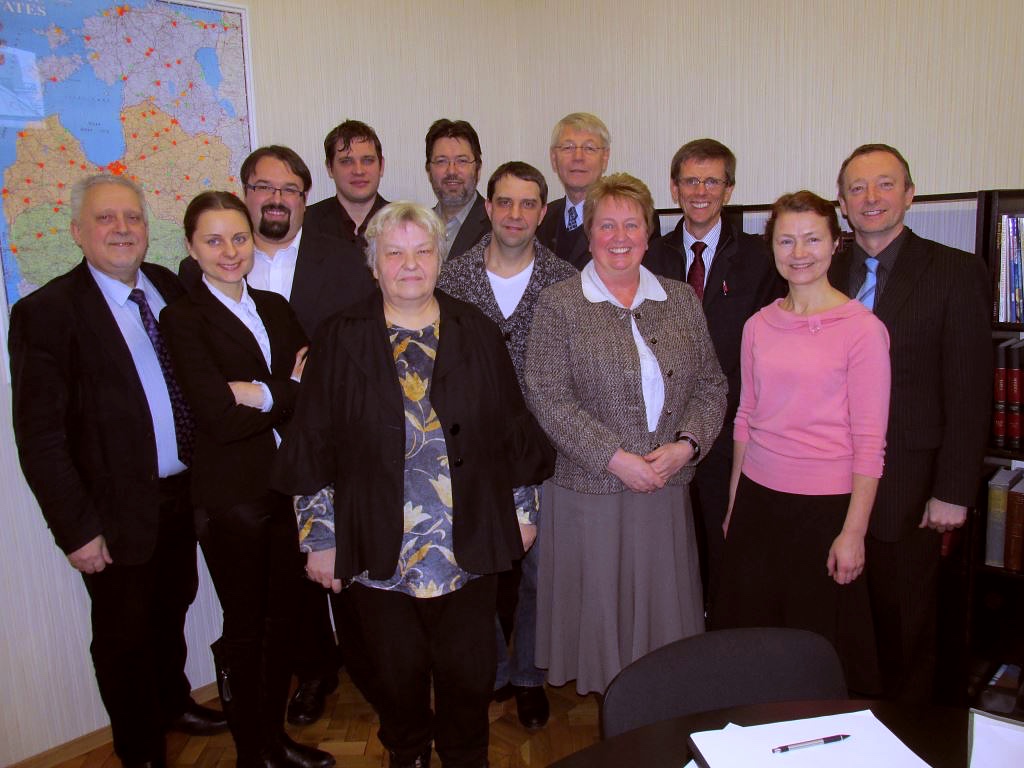 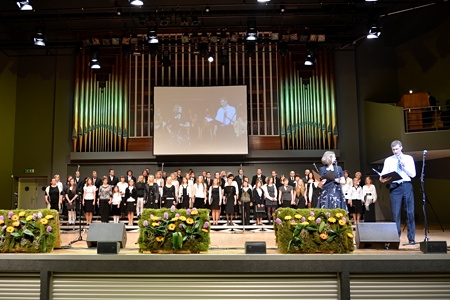