Menu
Facebook0Tweet0
Dobele, Latvia — During the Nazi occupation of Riga, Latvia, in 1941, those Jews who had not been taken prisoner were kept in a ghetto. The eyes of the Gestapo — the Nazi’s secret police — were especially trained on those believed to be part of the underground resistance.

Isaac Kleiman, then 17 years of age, was among those targeted: he was a Jew, the Nazis had killed his family and he was part of the underground, an outgrowth of his membership in Betar, a Zionist youth group. His work unit of nine Latvian Jewish men, which helped tend a vegetable garden in Riga, was about to be disbanded and its members’ fate was contemplated only in a whisper: the Nazis would kill them, too.

Kleiman devised a plan: he would tell his supervisor that he had to go back to a garden plot and retrieve a coat. Getting permission, he walked to the garden — and kept on going.

Kleiman, who spoke with Adventist News Network via telephone from his home in Dobele, 43 miles (70 kilometers) southwest of Riga, said he arrived at the one-room apartment of a family friend, a Mrs. Viksna, who welcomed him but was unable to help.

Two neighbours, Seventh-day Adventists and sisters, Katrin and Eugenia Apog, let Kleiman and a friend, Benno Bermann, stay for one night only — the Apogs were already caring for a three-year-old boy, also Jewish, who’d been entrusted to them by his mother. But after sending Kleiman and Bermann away, Eugenia prayed for guidance and found a Bible text in Proverbs 24:11, which reads, “Rescue those being led away to death; hold back those staggering toward slaughter.”

The Apog sisters kept Kleiman and the Jewish boy, Joseph Abrahamson, hidden for 14 months, stretching rations meant for two people to provide for three adults and a child.

“There was utter peace in that small place. Perhaps because they believed so strongly in God’s explicit command to them,” Kleiman told author Gertrude Schneider, in the 1991 book, The Unfinished Road.

During that time, Kleiman began reading the New Testament; he also attended, surreptitiously, Adventist worship services, where he felt welcomed. Though well-versed in the Hebrew Scriptures, Kleiman said that by age 15 he had lost his faith; the death of his father when Isaac was about to turn 13, and other crises had hit him hard. But reading of Jesus, the Jewish Messiah, and His followers made a difference.

“Little by little, I got an idea of a God of love, that He is not only almighty and just, but a loving God, a self-sacrificing God, and I could believe in Him,” Kleiman recalled. “I saw these Christian women who were ready to sacrifice themselves for a stranger; they were a picture of the love of Christ.”

Kleiman was baptised into the Adventist church in 1949. After serving briefly in the Soviet Merchant Marine, he married an Adventist who sung in the church choir in 1953, and, in 1955, was invited to serve as a Bible worker and evangelist.

“We had no seminary,” Kleiman said of those days when educational opportunities were limited. He read German- and Russian-language Adventist books, including the writings of Ellen G. White, a founder of the church. He became a preacher and while he is officially “retired,” Kleiman gives a sermon to the Dobele congregation “once or twice a month,” when the local pastor is tending to the other congregation in his circuit.

Kleiman’s wife shares his retirement, along with his two adult children who are church members and who are parents themselves. He says the last 65 years of his life–made possible by the sacrifice of two Adventists–were an “unexpected gift.”

Recently, Kleiman was in Riga when Adventist pastor Richard Elofer, president of the church in Israel, visited. The two walked through Jewish sites in the Latvian capital and paused at the city’s synagogue, which is now a stark reminder of the Nazi occupation.

One stop for Kleiman and Elofer was the memorial at Rumbala, the pine forest in Riga where, in an eight-day period between November 30 and December 8, 1941, Nazi soldiers shot and killed 25,000 Jews, of which 24,000 were from the Riga ghetto. One woman, Frida Michelson, survived by “playing dead” under a pile of corpses, escaping after the Nazis left. Taken in by two Adventist families, the Klebais sisters and the Vilumson family, she was hidden for three years. After the war, she married and had children, eventually moving to Israel and writing her memoir, in which she credits the Adventists who risked their lives to protect her.

Kleiman, now 82, says he would like to visit Israel, perhaps this year: “I would be very happy to see the Holy Land. I am more interested in the Jerusalem of above, but if it is possible, I will [want to] see the Jerusalem of today.” 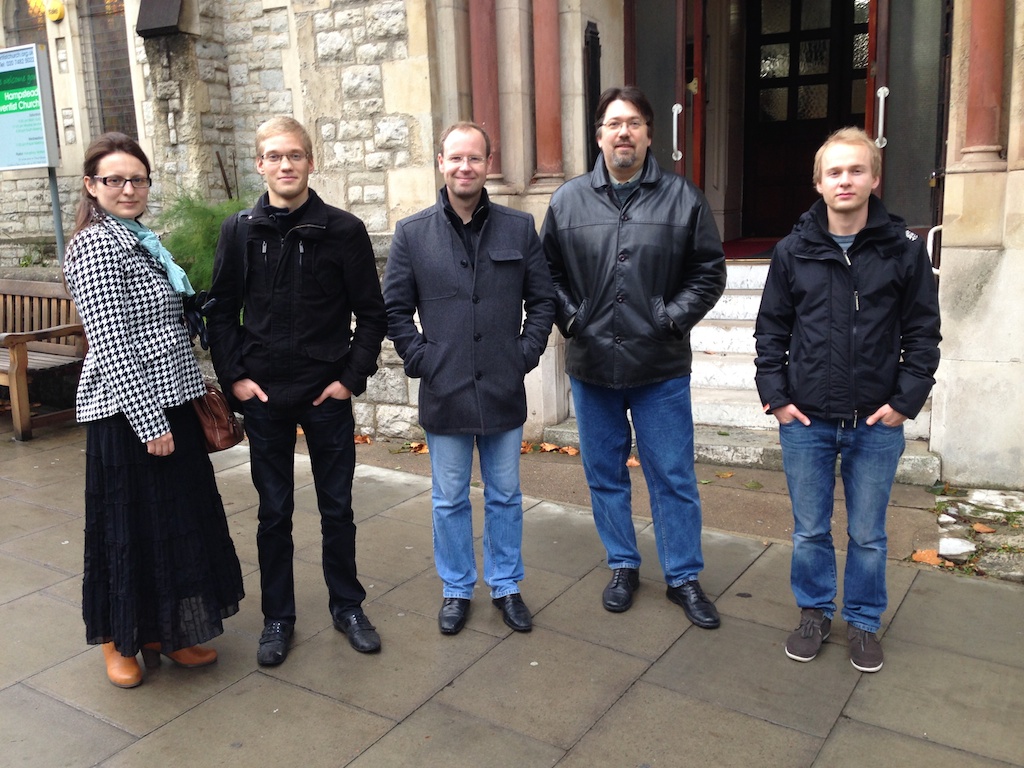 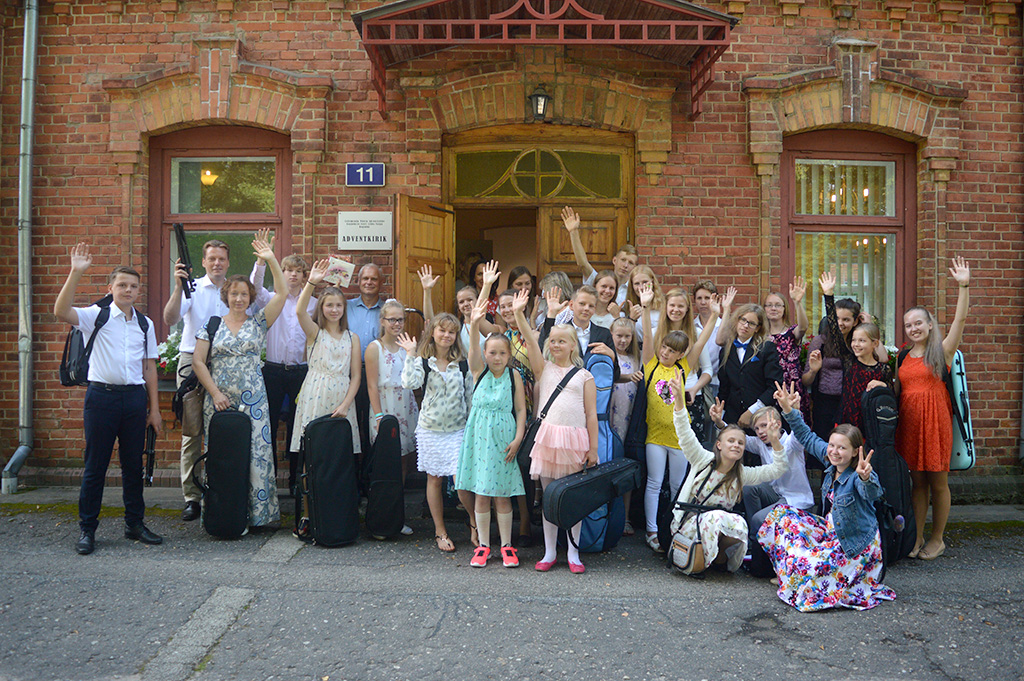