Vilnius/Lithuania, 13.07.2007 (ENI) Roman Catholic bishops in Lithuania have thanked those who contributed to the passing of a law that bans the advertising of alcoholic drinks during daytime and evening hours on radio and television. “We wish to express our approval and gratitude to the members of parliament who initiated the corrections of the alcohol control law, and to President Valdas Adamkus, who listened to his voice of conscience and to public opinion,” the bishops said in a 10 July statement after the president signed the measure into force five days earlier. The new law will ban advertisements for alcoholic drinks from 6 a.m. to 11 p.m. The parliament had initially rejected a proposed change in the law in support of the ban. However, on 21 June lawmakers voted to accept the measure. Opponents of the change to the law claimed that it would harm cultural and sports activities sponsored by drinks producers.

Experts are increasingly concerned about the soaring rates of alcohol consumption in this Baltic country, especially among teenagers and young people. Excessive drinking also accounts for a significant number of road accidents. According to Lithuania’s Department of Statistics, one in seven road accidents in 2006 was caused by someone over the legal drinking limit. The bishops had feared initially that President Adamkus might block the measure; in late June they wrote an open letter in which they appealed to the president to give his backing to the ban on advertisements for alcohol. “Even the advertisement of small drinks makes a grossly negative impact on young people, and shapes a view that without the drinks one can neither celebrate, nor party, nor communicate,” the bishops stated in their letter. “We cannot risk the fate of people and the whole country.”

The Roman Catholic Church in Lithuania has a tradition of being a voice supporting sobriety. In 1858, Bishop Motiejus Valancius of Samogitia began a temperance movement that ended up with almost one million members, half the country’s population at the time. 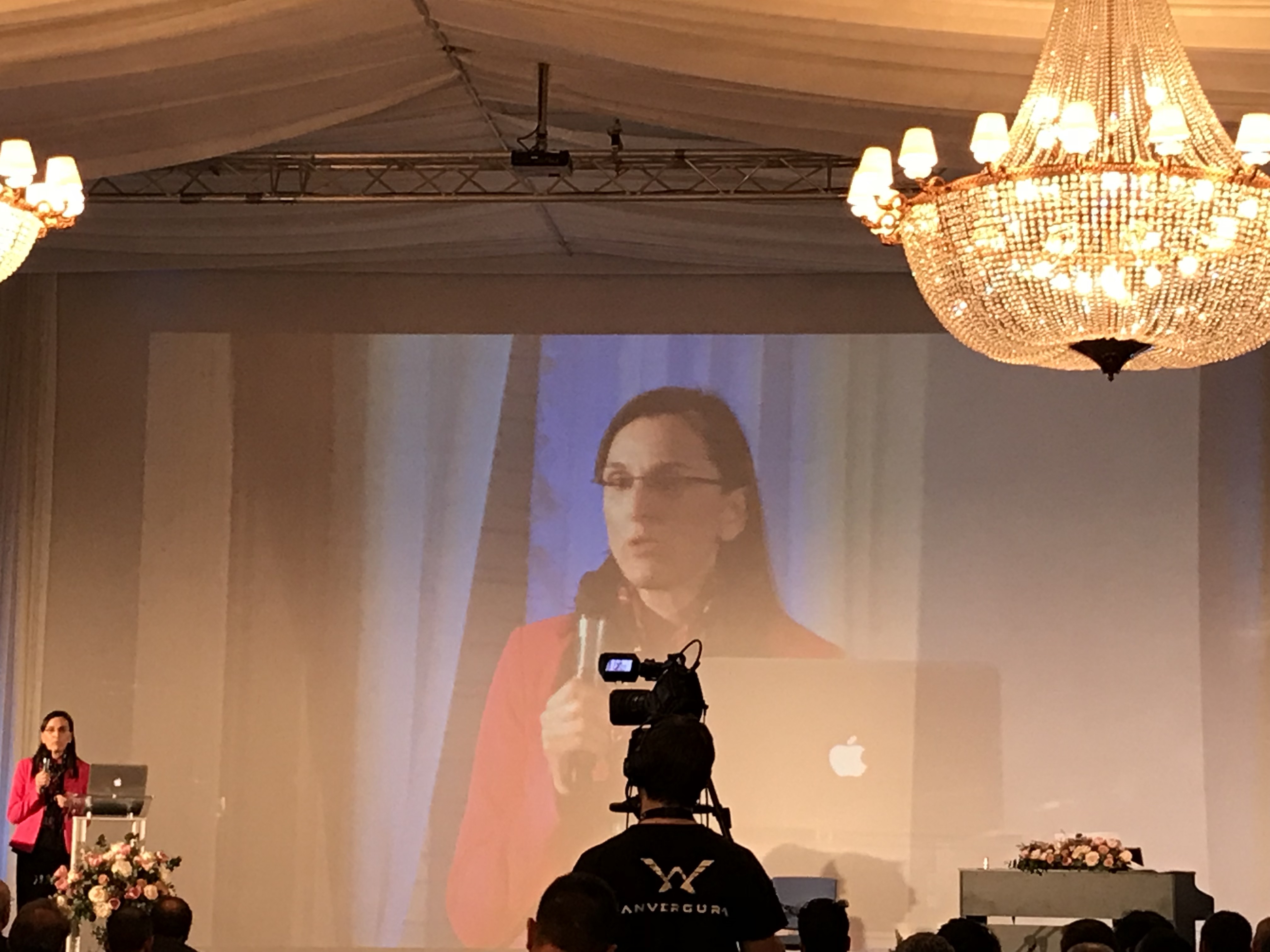 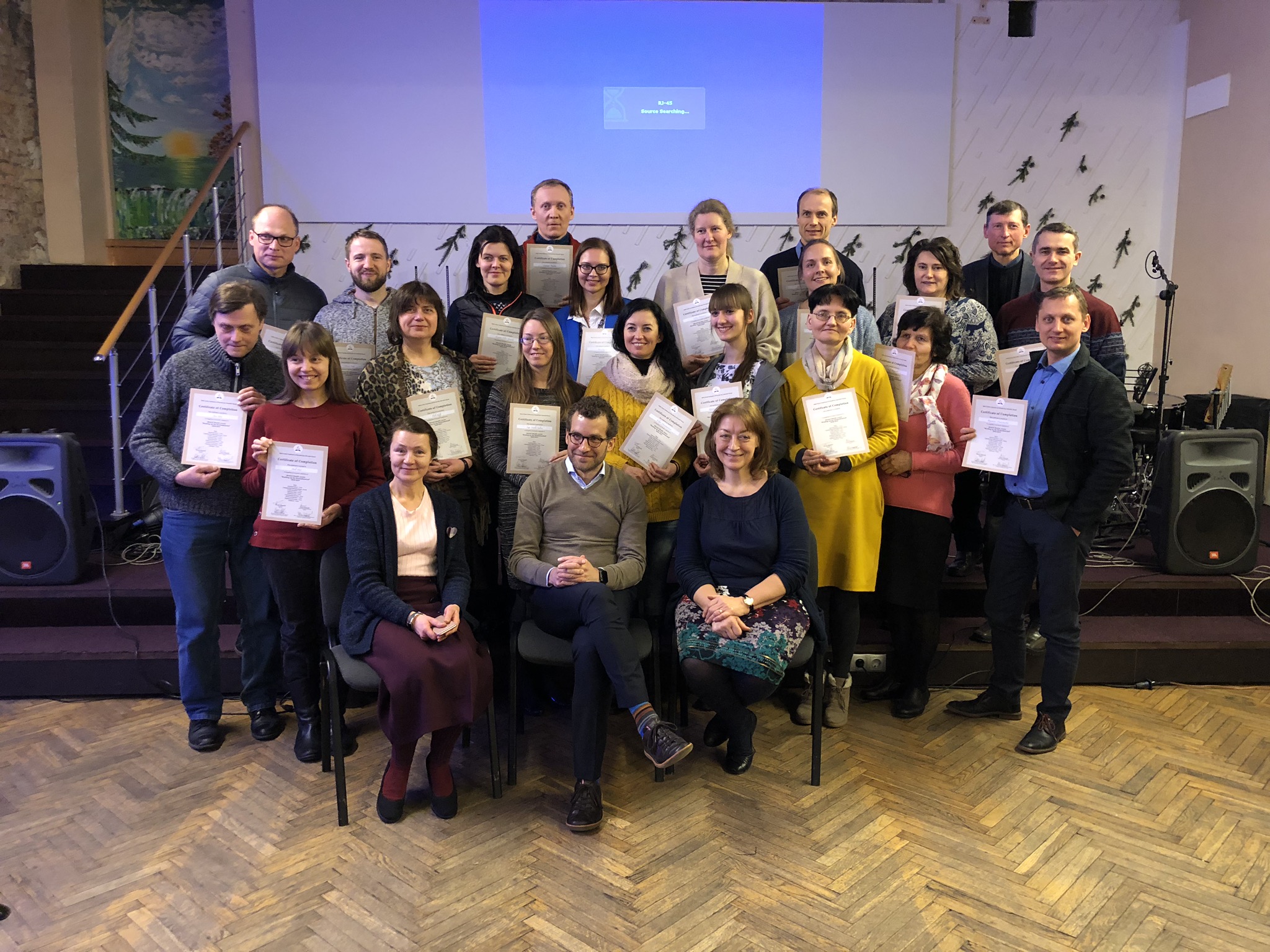 Mental Health Course in the BAUC